Skip to content
You are here
Home > Windows > How to Perform Four Common Tasks in Windows Server 2012?

Windows 8 server version is Windows Server 2012. This Server 2012 is quite different for performing some basic and common tasks. Windows Server 2012 is an interesting Server Operating system which introduces many new and advanced features. With the help of these features, administrators will have to do their routine tasks which they have already done. These tasks perform differently in this advanced server rather than old versions of Server Operating system.

After reading this article we will able to perform some common tasks in Server 2012. To do this we have to follow some steps for doing tasks which are as follows.

Servers are the representative of the domain. For using Servers locally in any business administrators rename them often. To do this follows these steps. 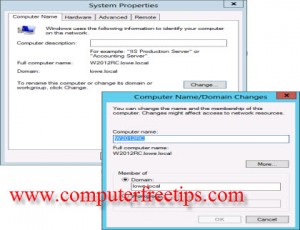 Sometimes in Server 2012 administrators want to run the program which needs various user authorization. To perform this task keeps in mind some steps. 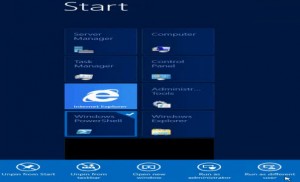 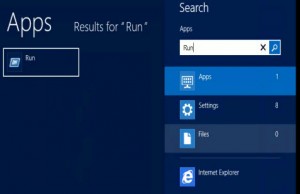 Administrators need immediately Run dialogue box without using a Run option from the Start menu. In Windows Server 2012 this task can be performed by some mouse clicks. Follow the steps 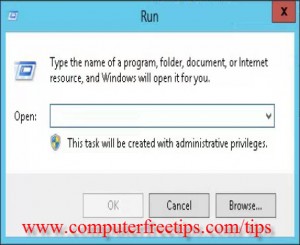 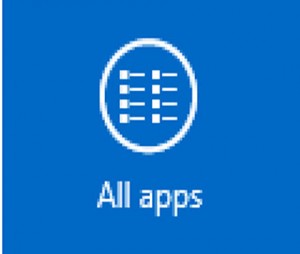 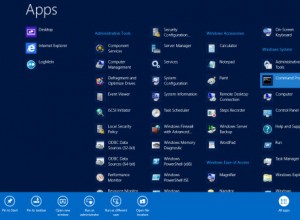 How A Folder can be Unshared on Dropbox?

How to speed up Windows 10

The Worst Data Breaches of 2019

How to Change Window Searches in Windows 8?

How to Set Custom Image on Lock Screen in Windows 8?

Do You Want to Know Amazing Hacks for Windows in 2019

Your smartphone: Windows 10 can now even make calls

How to Change drive letter in Windows 10?

How to speed up Windows 10

Settings You Should Optimize After Installing Windows 10